In 2009, Nahum Correa launched the Metromatematicas program by establishing a new learning opportunity for students in Math and Science known as, MetroMathematics or MetroMatematicas. Mr. Correa originally implemented his Metromatematicas course for his students in Guaymas and Empalme, Mexico. In Guaymas and Empalme student achievement scores for Math and Science were declining so he subsequently decided to create a new and innovative program now known as, Metromatematicas. With a more hands-on approach to Math and Science, students were able to grasp new concepts with ease. Through the use of scientific microscopes and mathematical objects the student learning environment reached new heights. With a different teaching ideology, like other C.R.E.O. programs, Metromatematicas successfully implemented active participation instead of using a theoretical strategy.
​
​
​Theoretical learning is best with a well-defined course structure but the vast nature of Math and Science may be better understood with a C.R.E.O. inspired approach exemplified in Metromatematicas. The astonishing success rate of MetroMathematics was a product of the untraditional and innovative model for teaching S.T.E.M. (Science, Technology, engineering, Mathematics). Students became more cognizant of different concepts and assisted other students through the utilization of a lab-type environment. In the summer of 2015 the Santa Cruz County Superintendent’s Office offered its first Metromatematicas summer program to high school students. The experience was academically profitable and provided students with a new perspective for Math & Science. Furthermore, inception of this influential and productive Metromatematicas program started with one man’s determination. And now, Mr. Nahum Correa’s dream of helping students comprehend Math & Science in Mexico has transformed into an international platform for student success. Traditionally, a program may have a good success rate or may show positive results but the MetroMathematics program has proven to be a keystone for future education. In fact, Metromatematicas in association with the C.R.E.O. project provoked the construction of a new lab in Nogales High School, Rio Rico High School, and the Santa Cruz County Provisional Community College. The addition of these modern labs has added to the availability of MetroMathematic opportunities and assisted in the implementation of an advanced math curriculum that enables students to take advantage of new courses at each school. With an innovative model of teaching Mathematics and an enhanced curriculum, students will conform to the new standards set by the state. Moreover, beginning this 2016 school year, Metromatematicas will graduate from being a summer institution and enter the scholastic arena. This year MetroMathematics will be held as an honors level elective course at participating schools and will also exist as an after-school program made available for students to over-exceed and further pursue their professional dreams. 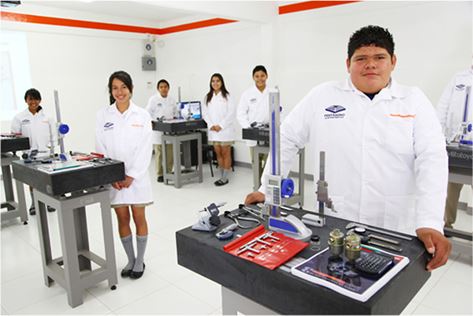 The Goals & Principles of Metromatematicas 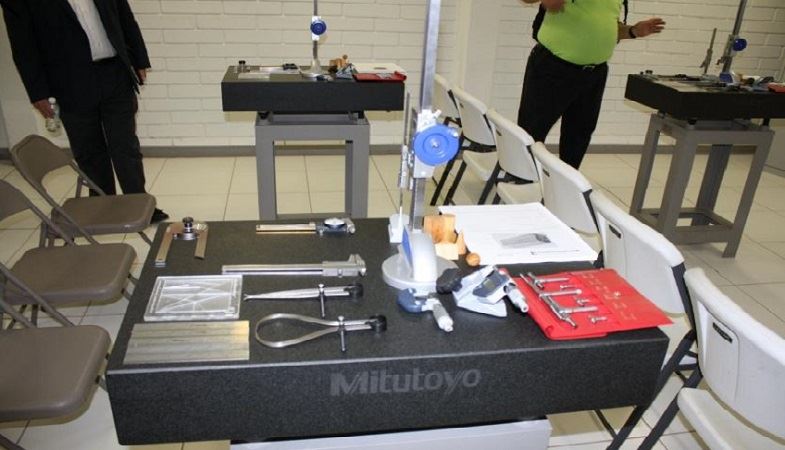