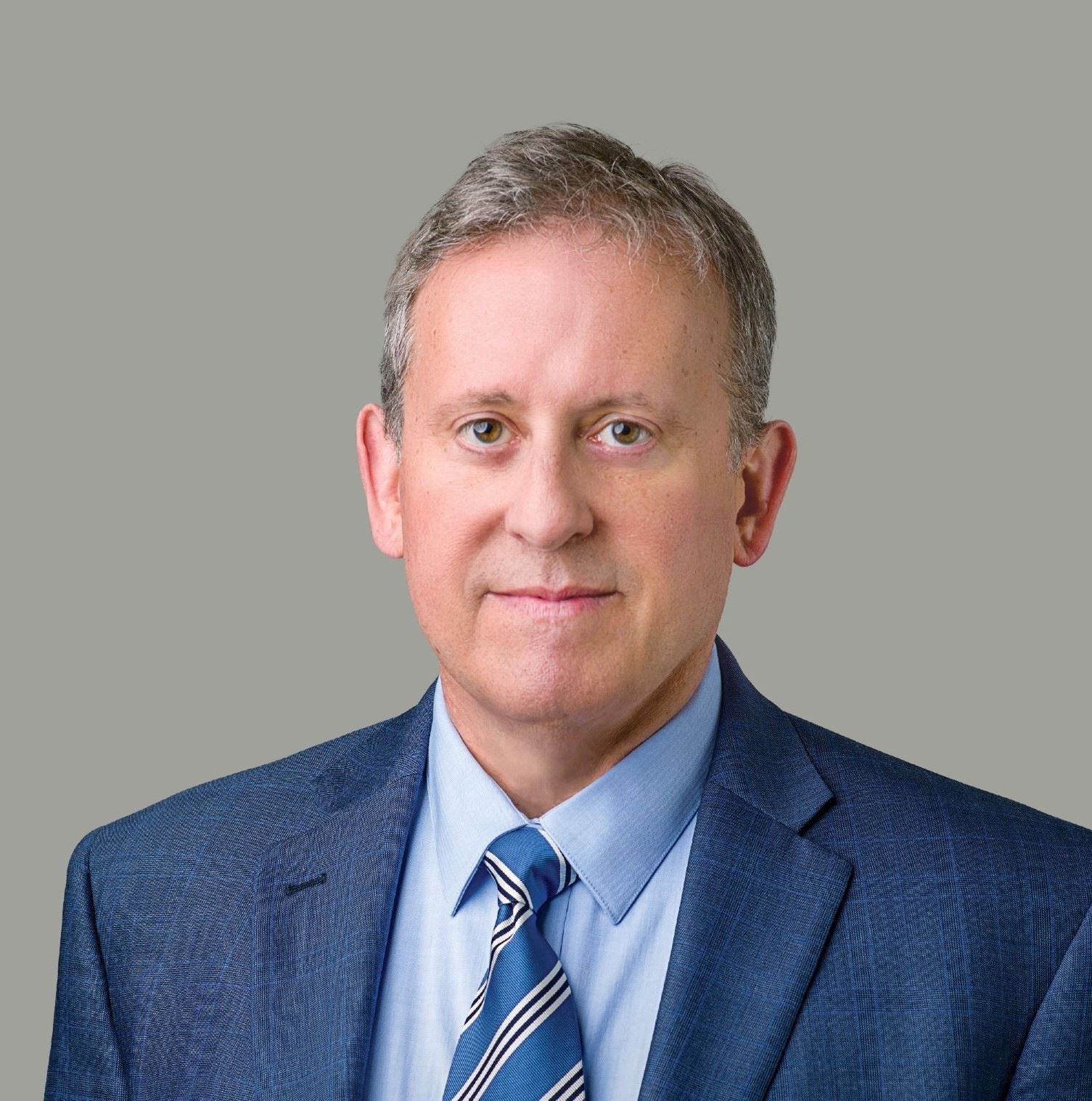 In June 2014 Governor Jan Brewer appointed Thomas Fink to Division I of the Arizona Superior Court in Santa Cruz County filling the vacancy left by James A. Soto.

In the same month the Honorable Rebecca White Berch, Chief Justice of the Arizona Supreme Court, appointed Judge Fink to serve as the Presiding Judge of the Arizona Superior Court in Santa Cruz County. In that role he acts as the chief executive officer of the courts throughout Santa Cruz County, overseeing all aspects of court business, case assignments, case flow, and the administration of the courts including financial management. In addition to these administrative duties Judge Fink also carries a full caseload that includes all types of case filings in the county. In November 2014 he was elected to a full four-year term as Judge of Superior Court, Division I for Santa Cruz County.

Judge Fink is a graduate of Northwestern University School of Law, and obtained his B.A. from the University of Michigan, Ann Arbor.

He brings experience 18 years of service with the United States Department of Justice, including his work as an Assistant U.S. Attorney for the District of Arizona, and as a trial attorney for the U.S. Department of Justice, Tax Division,Washington, D.C. For the past 11 years Judge Fink was a sole practitioner/private attorney in Santa Cruz County, practicing in both state and federal court. As an Assistant United States Attorney and as a private attorney Judge Fink was trial counsel in over 100 felony jury trials. He also brings appellate experience having argued on several occasions before Ninth Circuit Court of Appeals in San Francisco.

While at the U.S. Attorney’s Office, he was appointed Chief Assistant U.S. Attorney. In that capacity, he managed over 40 trial attorneys and related support staff.

Judge Fink earned several professional honors for his service at the U.S. Attorney’s Office including:

The Director’s Award for Superior Performance as an Assistant United States Attorney;

As well as awards from the Director of the FBI, U.S. Customs and U.S. Secret Service.

A resident of Santa Cruz County since 2003, Judge Fink resides in the Patagonia-Sonoita area.